We are proud to announce that North High’s Athletes of the Brain (a.k.a. Academic Decathletes) represented their school with pride and class at the regional competition this past weekend!

A few notes worthy of bragging:

We are proud of the contributions of each of the team members.  This year’s team has proven to be especially loyal and dedicated.  We will find out on Monday night if we qualified for the state competition, but feel hopeful based on our ranking at regionals.

Thank you to all of you for your support of the team.  We were especially grateful to the Polar Bear Crew who provided us with notes of encouragement before the competition! 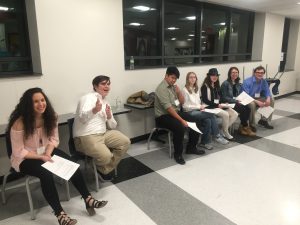 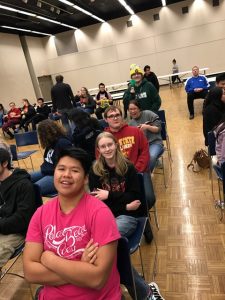